Back to Blog Posts
Prev Next

Travis County Commissioners have unanimoulsy approved a burn ban that would last until August 10 to prevent citizens from creating outdoor burning that might instigate a wildfire amidst very dry conditions.

For the past weeks, the vote for a burn ban has appeared in the Commissioner's agenda, but action was only taken last July 12. It was later disclosed that members of the commission initially thought the burn ban was unnecessary due to the rains and wet conditions of late May. However, the commission did acknowledge the need for a burn ban once conditions become drier.

The burn ban may extend beyond the initial August 10 expiration, depending on the county's climate conditions. As of now, 48 Texan counties have enacted a burn ban in a unified attempt to keep wildfires from starting. To learn more about this local news, you can read the article from which this post was based here. 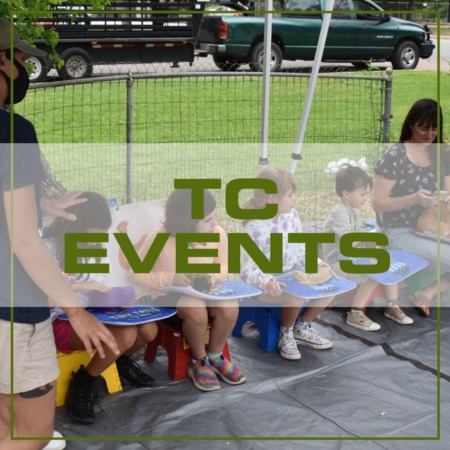 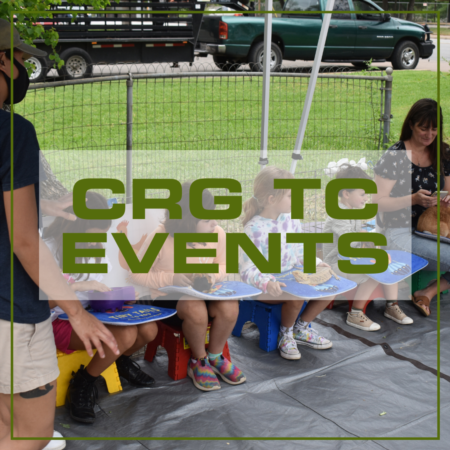 Last Friday, we hosted our 12th annual 4th of July Apple Pie Giveaway and gave out over 60 colossal apple pies! We enjoyed getting to catch up with ...Read More 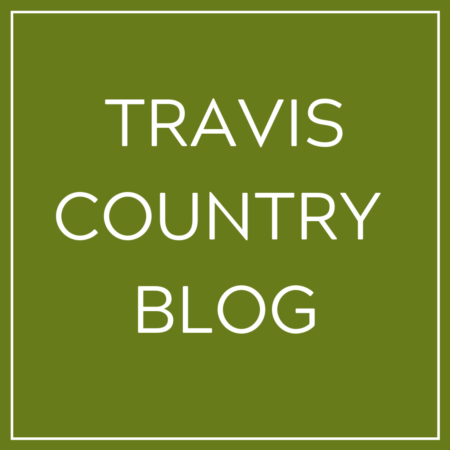 Cain Realty Group is proud to have sponsored the Annual Travis Country Fourth of July Parade this past week. The ...Read More